After our annual general meeting we continued after a little delay with a training for the developers.

After we have finished our annual general meeting which lasted for a little more than two hours, we continued to work on the topics (among other things on DMXControl 3). There was a lot of talking and also some laughing. Thus it is not completely like one of our usual conventions, a certain meeting feeling arises nevertheless. 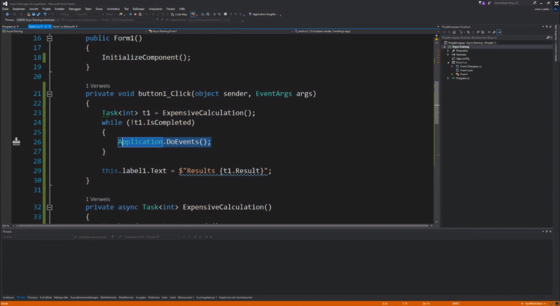